Several members of our community, in the early 2000s, right after the purchase of the Farm of Peace, felt a yearning in their hearts. The stirring was related to a deep desire for a permanent structure on the Farm, a place to convene, to hold retreats or workshops, a space for healing, and breaking bread.

Our Healing Intensive Retreat programs up to this point were held off-site in nearby Berkeley Springs for many years. Through the generosity of one of the participants, we were able to begin the process of having our own retreat space at The Farm of Peace. Community members met and discussed how to express the holding and healing that happens during these retreats in the building itself. A green architect was hired and after several renditions, we landed on the perfect design. A passive solar, straw bale infill with a dome and two wings that resemble an image of an angel when looked at from above.

During approximately one full year, the entire community was joyfully engaged in the construction process. We recruited anyone with eager hands and feet—including children—to build, inch by inch, a structural cob wall from one wing to the other, the entire length of the building. The material used was a muddy recipe of dirt, straw, sand, and water, and did those kids have fun mixing it all up and slapping it together to form a twelve-foot wall. Thanks to the special cob wall and other architectural designs, the building remains cool in the summer and retains solar heat in the winter. Other members gave their time and talent to build bathroom cabinets, paint, decorate, and furnish the International Peace Center. And our local community, inspired by that first generous donation, reached deep into their pockets to complete the project.

What is the result? A Moroccan-themed completely green, non-toxic building with 6 bedrooms, all with private baths. We have community gatherings, healing retreats for a variety of illnesses and diseases. leadership and mediation seminars and workshops on Sufism to learn and walk closer to our Creator, held by the wings of a peaceful angel. 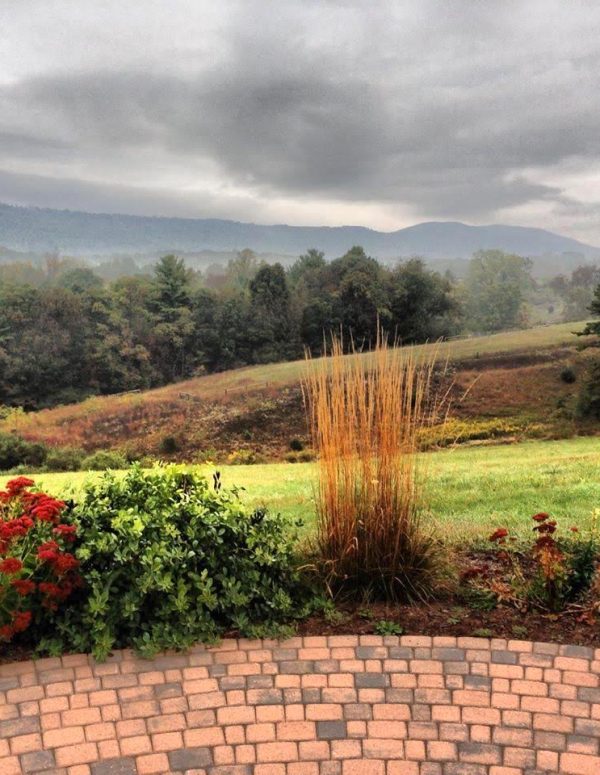 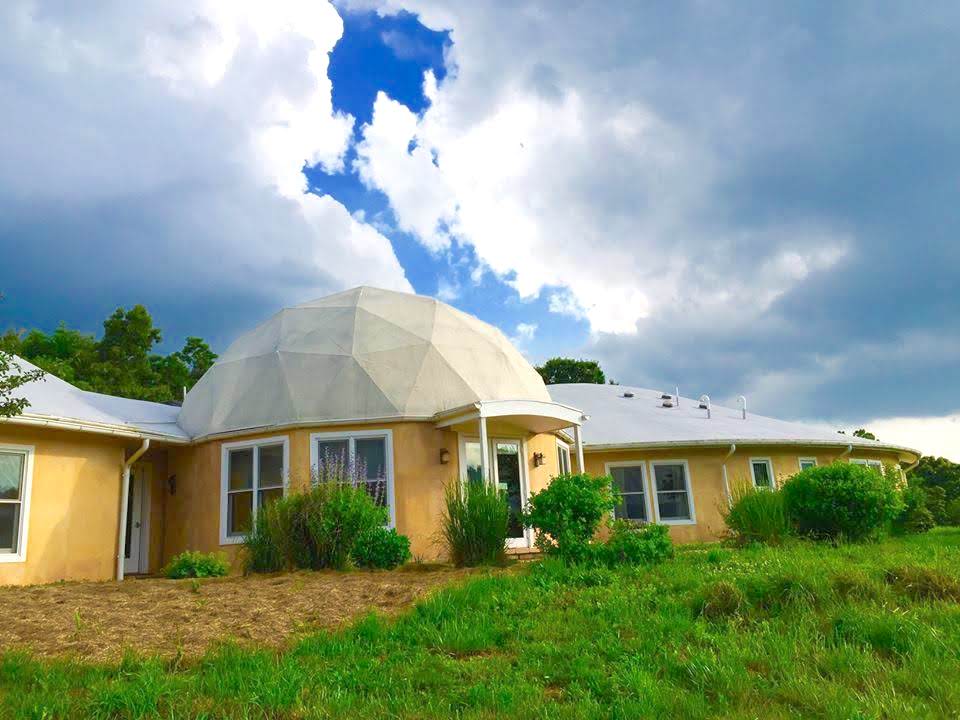 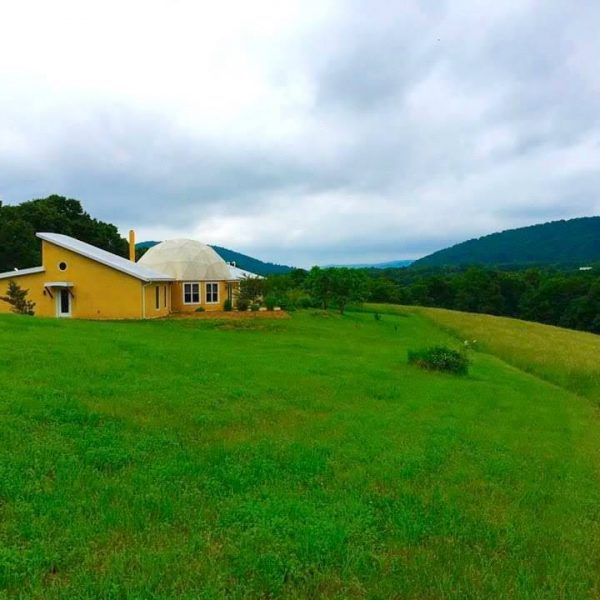 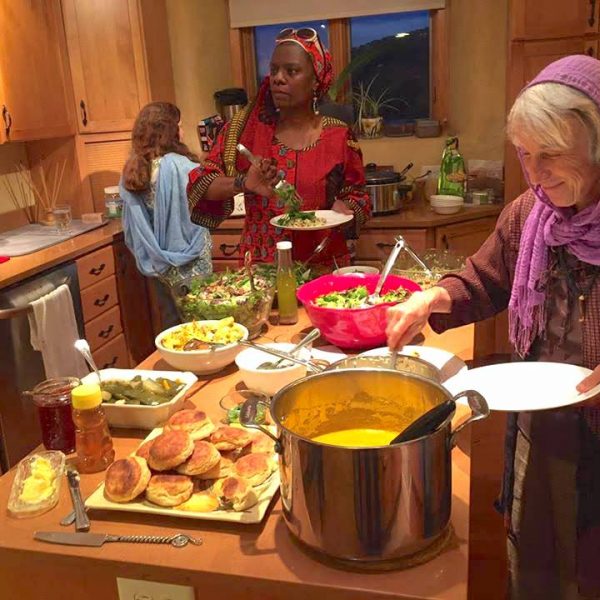 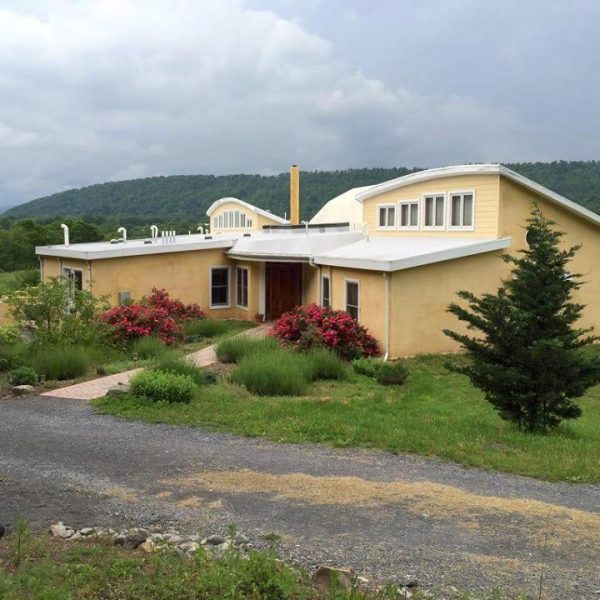 Our vision is to love in accordance with the teachings of the Prophet Muhammad (peace and blessings be upon Him) where we support the hearts of people to come together as one human family to know each other and to do good works.

Our mission is to bring the Love that is at the core of all religions to facilitate healing, peaceful conflict resolution and leadership skill to all levels of society. It is a place where miracles happen each day.
Book Your Retreat Now
Join Mailing List

© 2022 Sufi Center East at The Farm of Peace.
All Rights Reserved.

© 2022 Sufi Center East at The Farm of Peace.
All Rights Reserved.
Made with